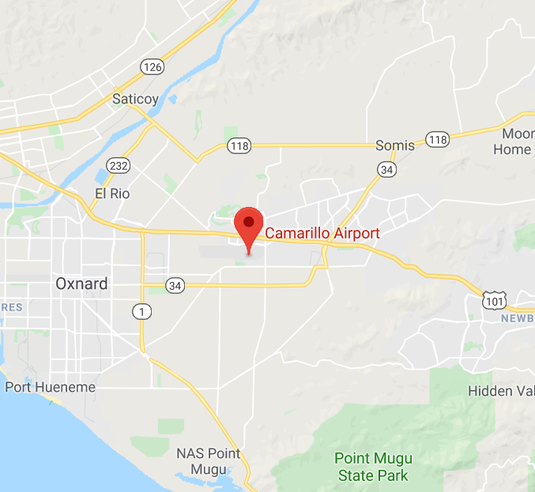 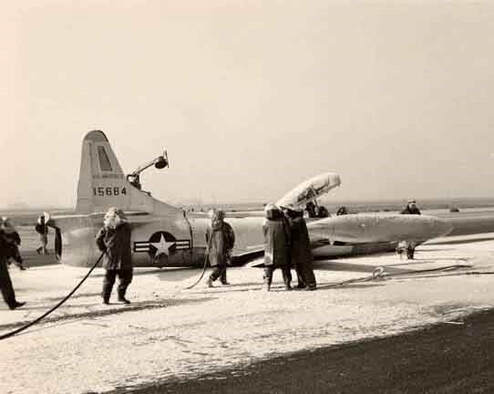 ​Camarillo Airport was originally established in 1942 when the California State Highway Department constructed an auxiliary landing field with a 5,000 ft  runway. During World War II the 36th Flying Training Wing (U.S. Army Air Forces) supervised contractors training pilots at the airfield. The runway was later extended to 8,000 ft in 1951 to accommodate what by then had developed into Oxnard Air Force Base. The airport runway was further extended in 1959 to accommodate jet fighter aircraft such as the Northrop F-89 Scorpion and McDonnell F-101B, used as part of the Los Angeles Area Air Defense Network. In the 1950s, the base was also home to the 354th Fighter Interceptor Squadron. In the Mid-1960s the base received 17 new F-106 Delta Darts. On January 1, 1970, Oxnard AFB was deactivated. 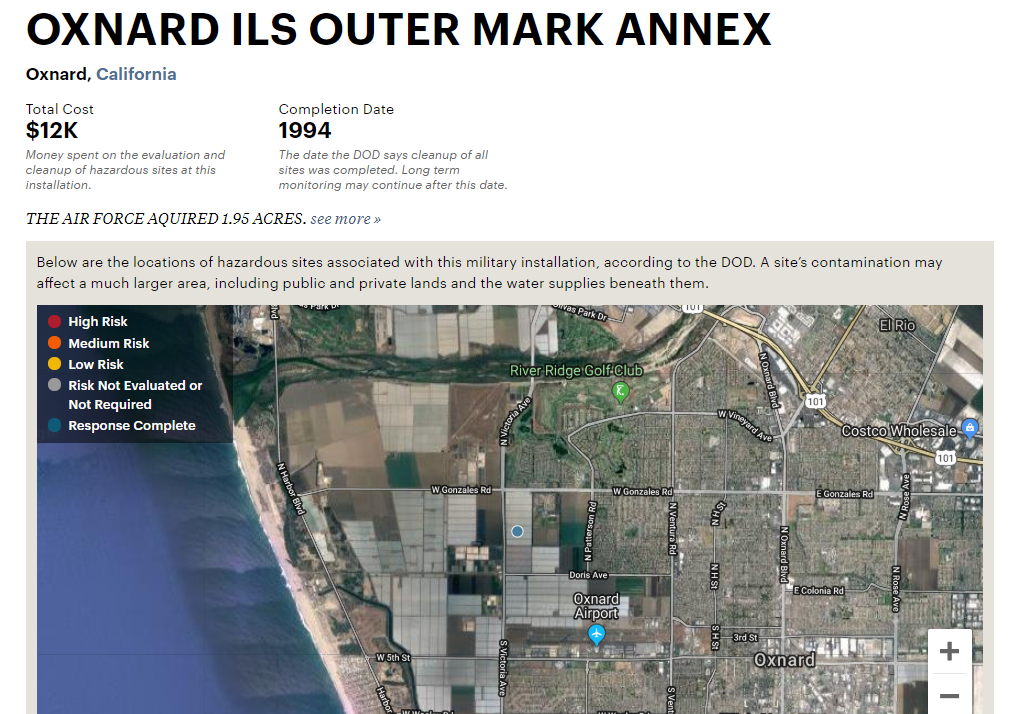 Groundwater: High Risk  -  It is possible ground water  contamination may migrate to a point of exposure. There are ground water production wells down-gradient of the source. Large agricultural areas use water for irrigation.

Legal does not necessarily equal safe. Getting a passing grade from the federal government does not mean the water meets the latest health guidelines.
Legal limits for contaminants in tap water have not been updated in almost 20 years.
The best way to ensure clean tap water is to keep pollution out of source water in the first place.
​The California Water Board did not test Oxnard's water for PFOS/PFOA in 2019.
93035  93043  93030 Somis    El Rio