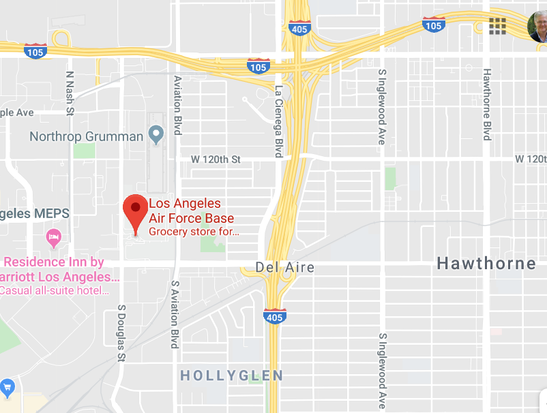 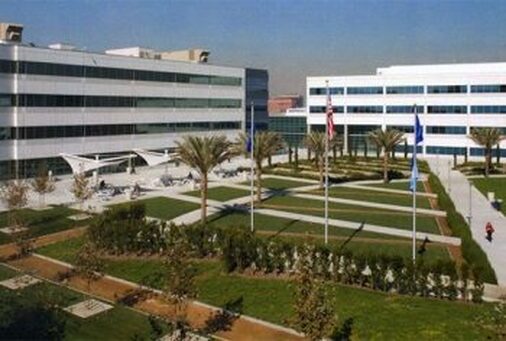 ​The center manages research, development and acquisition of military space systems. The 61st Air Base Wing provides support functions for the base. 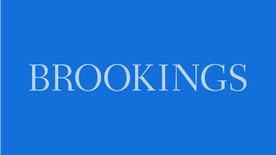 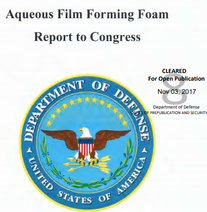 ​Los Angeles AFB is identified as a DOD installation with known or suspected releases of PFOS/PFOA, according to a DOD Report to Congress on Aqueous Film-Forming Foam - Nov. 3, 2017.   No testing results were made public regarding the base, only that it is likely contaminated with the ”forever chemicals.”

​   The California Water Board did not test El Segundo's water for PFOS/PFOA in 2019.
Los Angeles AFB - Source - DOD
42 Hazardous Sites