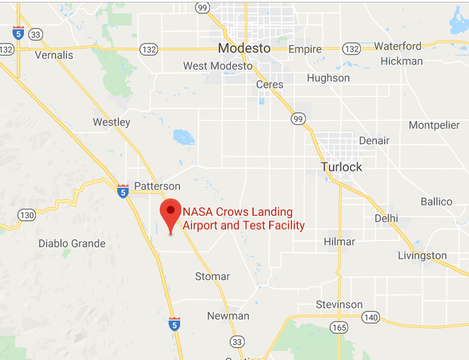 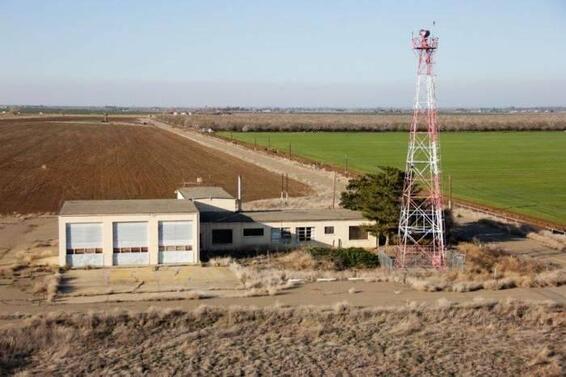 ​NASA Crows Landing Airport  is a private use airport that is owned by the NASA Ames Research Center, 1.2 mi northwest of the central business district of Crows Landing, in Stanislaus County, California. The airfield was formerly named Naval Auxiliary Landing Field Crows Landing or NALF Crows Landing when operated by the U.S. Navy.[3] As of January 2011 Airport-data.com reports this airport status as Closed Permanently.

It began in late 1942 as an auxiliary air station to Naval Air Station, Alameda, and was used to train Navy fighter pilots. Pilots of F4F Wildcats, TBF and TBM Avengers trained here first in Link and Panoramic trainers then eventually in actual planes. Later, pilots in R4D Skytrains and R5D Skymasters (Navy versions of the Army's C-47 and C-54) trained here. After the war the station was placed in caretaker status. 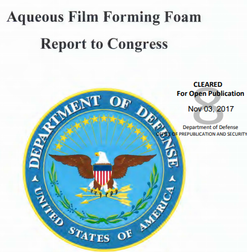 Crows Naval is identified as a DOD installation with known or suspected releases of PFOS/PFOA, according to a DOD Report to Congress on Aqueous Film-Forming Foam - Nov. 3, 2017.

No testing results were made public regarding the base, only that it is likely contaminated with the ”forever chemicals.” 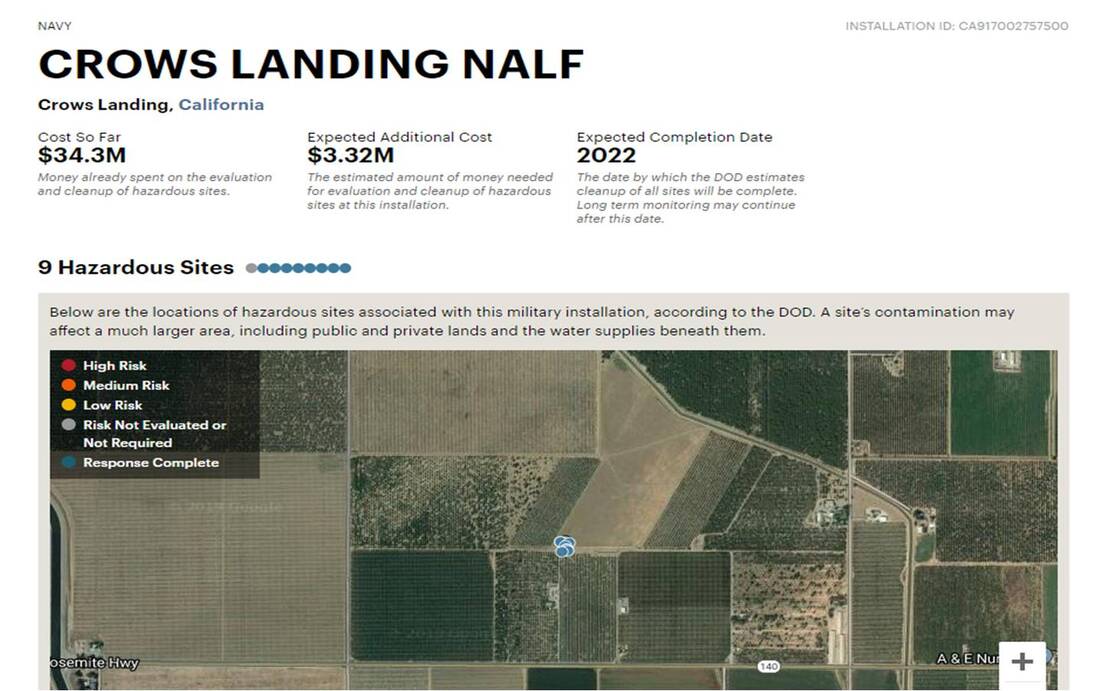 24 Total Contaminants
​
EWG's drinking water quality report shows results of tests conducted by the water utility and provided to the Environmental Working Group by the California State Water Resources Control Board, as well as information from the U.S. EPA Enforcement and Compliance History database (ECHO). For the latest quarter assessed by the U.S. EPA (January 2019 - March 2019), tap water provided by this water utility was in compliance with federal health-based drinking water standards.

​The California Water Board did not test the water of the City of Patterson for PFOS/PFOA in 2019. 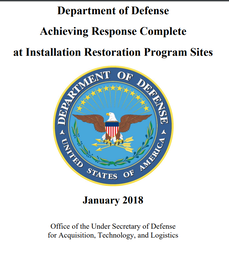