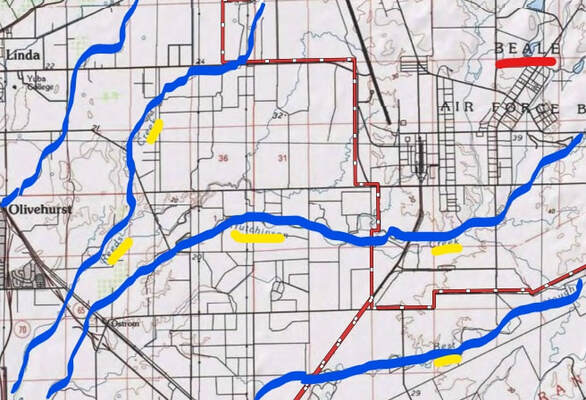 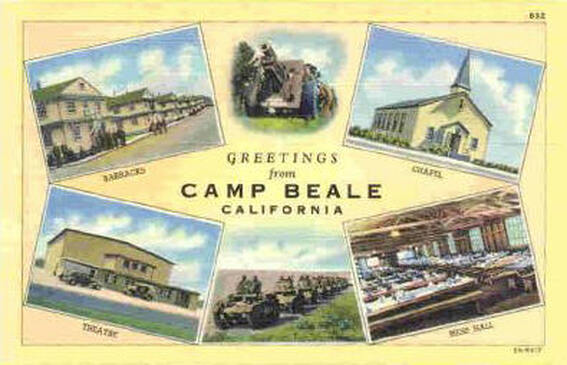 Thousands of gallons of per-and poly fluoroalkyl substances, (PFAS) have polluted the groundwater, surface water, soils and the sewer systems in and around Beale Air Force Base. The extraordinarily powerful carcinogens, known as “forever chemicals” are present in firefighting foams the Air Force has used in routine firefighting training exercises for 40 years. The Air Force has known of the disastrous impact PFAS has on human health for almost as long, but it continues to use the substances.

Beale has poisoned creeks and underground aquifers with the cancer-causing foams. Beale’s groundwater was found to contain 200,000 parts per trillion (ppt) ​of PFOS & PFOA, two of the deadliest types of PFAS.

An artist's rendition of Perfluorooctane Sulfonate, (PFOS), one variety of PFAS found at Beale.
Harvard public health professionals say 1 ppt of PFAS in drinking water is potentially dangerous. These chemicals cause kidney, liver, and testicular cancer, and they contribute to the likelihood of developing breast cancer.  PFAS is also responsible for fetal abnormalities, micro-penis in newborns, and it contributes to a host of childhood diseases, ranging from ADHD to Autism to childhood asthma.

The U.S. EPA has issued a health advisory, meaning people need be aware of the harmful effects if the chemicals reach 70 parts per trillion (ppt) in drinking water or groundwater, although it does not order water companies to stop providing the contaminated water to customers.

The California State Water Resources Control Board recommends that a water system be shut down if PFOA and PFOS total more than 70 ppt.

If water exceeds 5.1 ppt for PFOA or 6.5 ppt for PFOS California water systems must notify local governments that the limits are exceeded. This is a tiny amount, equal to a few drops in an Olympic-sized pool. The State Water Board recommends that water providers notify customers and the California Division of Drinking Water (DDW). State water officials say the new levels are “intended to protect against cancer and noncancer effects, including effects on the liver and immune system.”

In 2019 the DDW tested 568 municipal wells across the state, although the testing generally stayed away from military installations. 308 of the wells (54.2%) were found to contain a variety of PFAS chemicals.  The DDW  did not test Beale's water for PFAS in 2019.  Nor did it test the City of Wheatland, North Yuba’s Water District, Linda County Water District,  Cal-water Service Company - Marysville, or the Olivehurst Public UD. 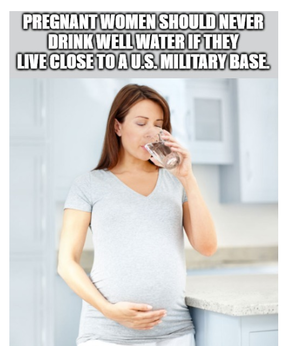 ​Municipal water suppliers can filter out the contaminants by using expensive carbon filters that must be regularly replaced.  Are they doing that for your water? Call the DDW 916 449-5577 to begin the process of finding out if your water is laced with carcinogens originating at Beale AFB.
​
The contamination poses a potentially grave risk to pregnant women,  personnel working at Beale, residents living in on-base housing, and those who drink from wells off base. Livestock, birds, invertebrates, mammals, reptiles, and fish that inhabit or migrate through Beale AFB are affected by these powerful cancer-causing agents.